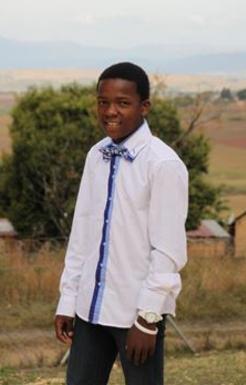 ​Mango Foundation is supporting Phillippa while she attends medical school in South Africa. She was inspired to pursue a career in medicine after experiencing the death of her mother. Phillippa wants to save others from the same tragedy that she experienced as a child, watching a loved one die. She recognizes that females are uncommon in the Swazi medical field and as a female doctor, she wants to be a role model for other young girls. Her aspirations are that others can follow. Her goals are not only to practice medicine but also to write a medical textbook and open up a hospital. Since there is only one doctor for every 6,000 people she will be in very high demand after completing her education. Phillippa has shown great intelligence and determination. We wish her great success in the medical field. She is finishing her last year of education. We have donated $2000 during her three years of education.

​ Huldah has recently come to the New Hope Centre. When she came she suffered from severe malnutrition and maladjusted disorder. Huldah has just begun primary school. The adjustment is difficult on her, but we believe that she has a bright future and we are supporting her in her education. We also support indirect school costs such as clothes and supplies.

Yebo means yes in the tribal languages of SiSwati (Swaziland) and Zulu (South Africa). Join us in Saying yebo to educating young orphans. 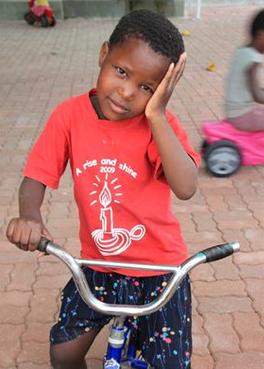 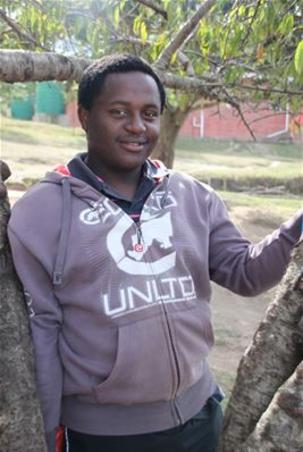 Joel has had the dream of flying airplanes since he can remember. His desire solidified during his first plane ride. At only 8 years old he knew what he must do. He is now completing both his secondary education and the training to receive his Private Pilots License. After finishing these two goals, he will work to obtain his Commercial Pilots License. With this license Joel wants to create a non-profit flying ministry that will bring physical and spiritual health to remote places. With this ministry, Joel also has a secondary goal: to expose young children to aircrafts and aviation. It is his hope to inspire others to pursue their dreams (hopefully in the field of aviation). Joel also wants to fly commercial aircrafts such as the 747 and Airbus 360. Swaziland's aviation system is still developing and a new airport was recently established, making this a favorable time for Joel to pursue his dream. Mango Foundation was able to provide partial tuition to Joel for one year of flight school.

​Keturah, like her sister Huldah has recently started primary school. Due to the devastation she faced before coming to New Hope, she has signs of severe malnutrition and withdrawl behavior. Keturah is receiving individualized attention at school. To support Keturah in her education, Mango Foundation has been helping with the extra costs associated with her individual attention. We are confident that Keturah will succeed in school. 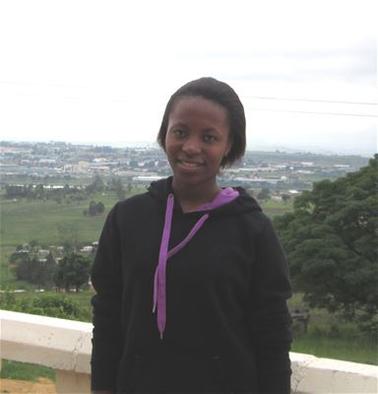 ​Dr. Elizabeth Hynd had a dream and a vision to take in the most disadvantaged children in the tiny, landlocked country of Swaziland that has been decimated by AIDS. In 2004 she founded New Hope Centre and started adopting these children as her own.  She had no financial support or backing at the time to do this but had a trust in God and believed that support would come forward.  She dealt with tremendous malnourishment, AIDS, and previous emotional and psychological abuse.  Now, over 10 years later she has 53 children that are well-adjusted, talented, well-spoken, blessed children and young adults.

As the children are growing and graduating from high school (which is an accomplishment in itself in Swaziland) they are looking to diversified career paths such as medicine, nursing, law, aviation, commercial farming, social work, and many others.  Although the children now have their basic needs and education met, Dr. Hynd is struggling to find the funding to support her children's desired career paths and complete the vision of future Swaziland and South African leaders.  Often, they have to travel outside of Swaziland to South Africa or other countries to complete this education.  Even though this education costs much less than in the United States it is still an expense not even dreamed of being attainable for most African orphans. As part of our education initiative, Mango Foundation is currently sponsoring a few children from New Hope Centre while they pursue higher education 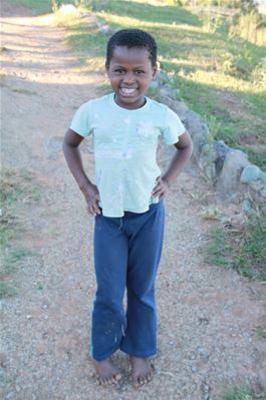 ​Samuel is a very motivated individual whom we are proud to support. He is still in high school, but has already been an anointed preacher for a number of years. We are positive that he will succeed in any career and are proud to support him through his education. We are financing school costs, clothes, and food. 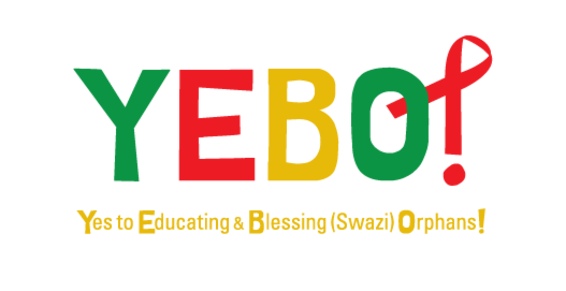